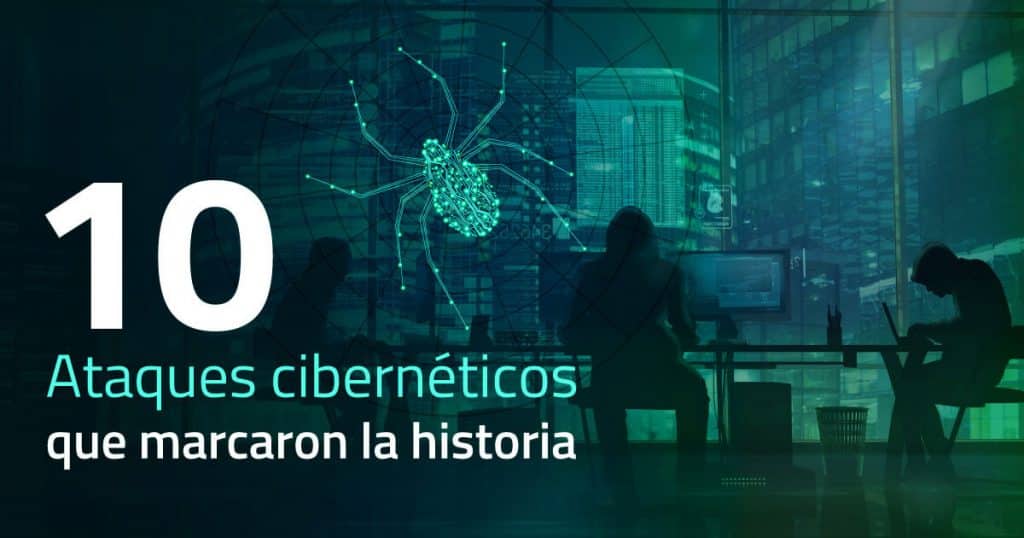 In the newspaper, on television or on social networks, it has become common to hear news about computer security and particularly about people or companies that have been victims of a cyber attack.

Today it is difficult to find a person or company that does not have a presence in the digital world, it has almost become a necessity and an obligation; And just as the number of users within the network grows exponentially every day, the attacks by hackers in the world reach overwhelming numbers, which makes it increasingly difficult to protect information and privacy within the web.

There have been thousands of companies and millions of people who have been victims of hacks, today we want to remember 10 of these cyberattacks that undoubtedly marked history.

Wikileaks is a company founded by an Australian programmer and hacker named Julian Assange. This company was born in 2006 with the aim of filtering private documents of public interest but without revealing the origin of the source. Wikileaks became world famous in 2010 after leaking close to 500,000 reports that include highly sensitive information about the war in Iraq and the war in Afghanistan, as well as many other diplomatic files and videos, including US helicopters shooting at civilians in Iraq.

It is considered the largest information leak in history, so much so that the United States requested the extradition of the hacker founder of this company Julian Assange.

In 2011 Sony had a major attack in which its PlayStation Network brand was the main victim. In the attack, cybercriminals managed to obtain names, emails and personal data of about 77 million people in the world. The magnitude was such that the platform was inactive for almost a week and it was even suspected that many financial and banking data were stolen, because if you did not know this platform requests information such as passwords and credit card information to buy video games online .

In 2012, it was the turn of the social network Linkedin, which suffered a cyberattack where a hacker stole 4.7 million passwords from users around the world. He then tried to sell them on the black market. Some users comment that even today they are still affected by the theft of their passwords. This attack not only affected the famous social network but also collaterally affected other companies such as Dropbox.

The cyber attack on Linkedin left in the hands of hackers a password that one of the Dropbox employees used in this social network and it turned out to be the same as the one used in his company. This allowed them to access the Dropbox server and steal data, emails, documents and information from more than 68 million users around the world. The company confirmed this attack only up to 4 years after the events.

2014 was a “profitable” year for hackers as several large companies were implicated at this time. One of them was Ebay, which publicly issued a statement asking all its users to change the passwords of their accounts, since it reported that its network had been attacked. Hackers accessed the network by stealing passwords from employees and managed to obtain passwords, emails, addresses, telephone numbers and personal data of more than 145 million users that the company had at that time, who were harshly criticized for taking almost 3 months to issue the statement after the incident occurred.

After falling victim to an attack in 2011, Sony was once again on all the front pages and in the news headlines as it fell victim to cybercriminals who called themselves the “Guardians of Peace”.

This group of hackers leaked the movie called “The Interview” a comedy that was based on a CIA plan to kill North Korean leader Kim Jong Un. Not content with this, the company received threats that if the film were released it could cause a war. In the end no terrorist attack happened, but Sony faced losses of more than 200 thousand dollars, its shares fell drastically this year in the stock market and it lost confidential information such as emails, addresses, financial data and even medical reports of employees and several Hollywood stars.

Information collected by the FBI attributes the attack to North Korea. Barack Obama during his tenure publicly announced that he would include North Korea in the list of countries that commit terrorism.

This is undoubtedly considered one of the biggest cyber attacks in history. It was the same company that revealed that its more than 3 billion accounts by then had been affected by hackers. In the attack that took place at the end of 2014, cybercriminals managed to extract personal information such as names, email addresses, phone numbers, city of residence, year of birth and even “unencrypted questions and answers” according to the company.

The world’s most famous hotel chain has not been exempt from hackers. In 2014 they suffered an attack that, although financially it did not shake the hotel giant, has been one of the largest in terms of people affected, since more than 500 million customers were involved in this crime.

Marriott reported that the cybercriminals copied and encrypted the information in its database. Without a doubt, it is one of the cases in which the attackers have been able to affect the privacy of many people.

Uber is another of the companies that has been affected. This case went viral not only because the attackers managed to steal information from around 57 million people, including cell phone numbers (of users and drivers). But because it was the same company that ended up paying one hundred thousand dollars to the two hackers involved to prevent the cyberattack from being made public and kept secret in order not to affect the brand name. Unfortunately for Uber, the information ended up coming to light.

Uber is another of the companies that has been affected. This case went viral not only because the attackers managed to steal information from around 57 million people, including cell phone numbers (of users and drivers). But because it was the same company that ended up paying one hundred thousand dollars to the two hackers involved to prevent the cyberattack from being made public and kept secret in order not to affect the brand name. Unfortunately for Uber, the information ended up coming to light.

How to protect ourselves?

It does not matter if we are a company or a natural person, we can all end up being the victim of a hacker, which is why preventing and anticipating these attacks must be a priority.

At  encryptados.io  we have different solutions to take your privacy to another level and protect all your personal information. From our  Encrypted SIM  to  encrypted applications  and  encrypted cell phones , our products offer you confidence and anonymity and prevent your data from reaching the hands of third parties. 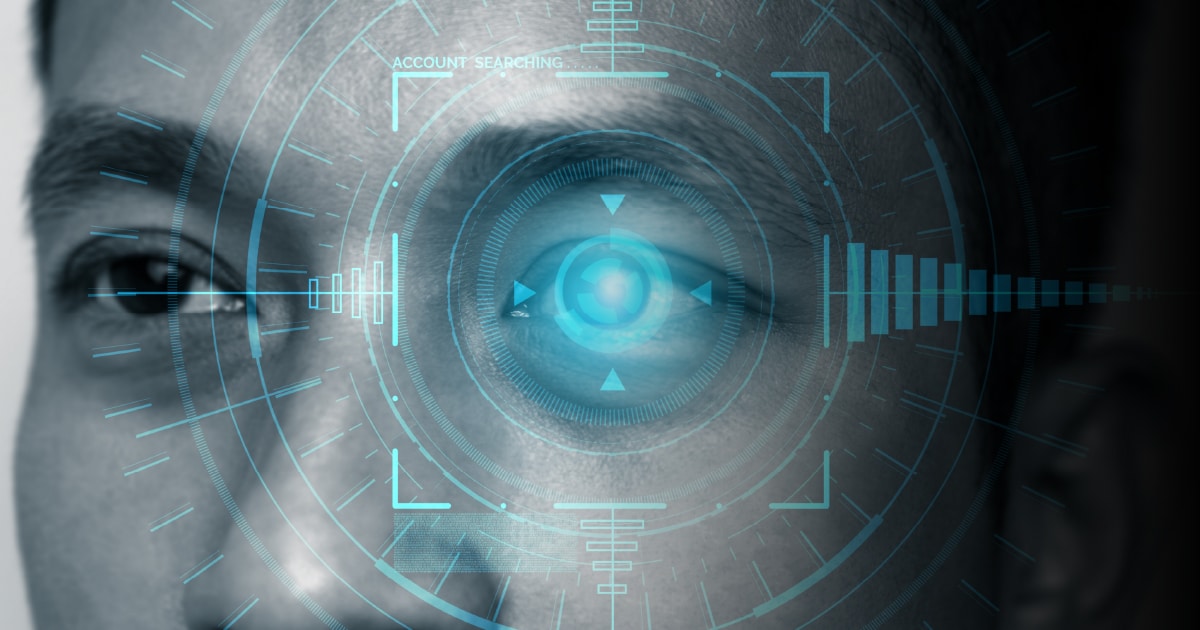 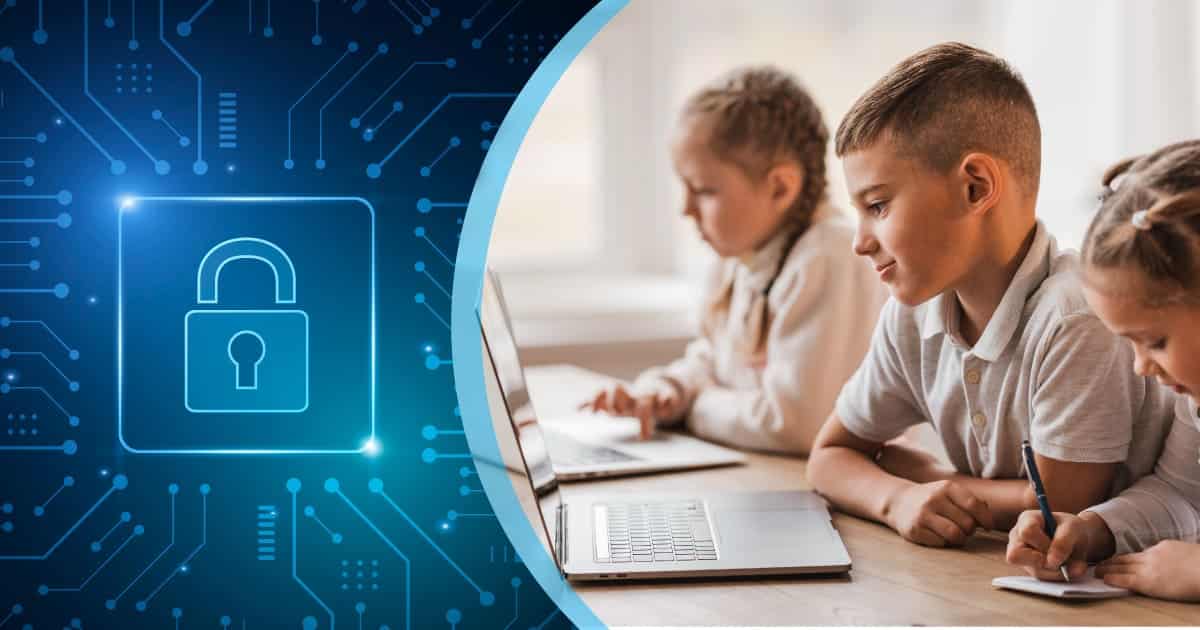