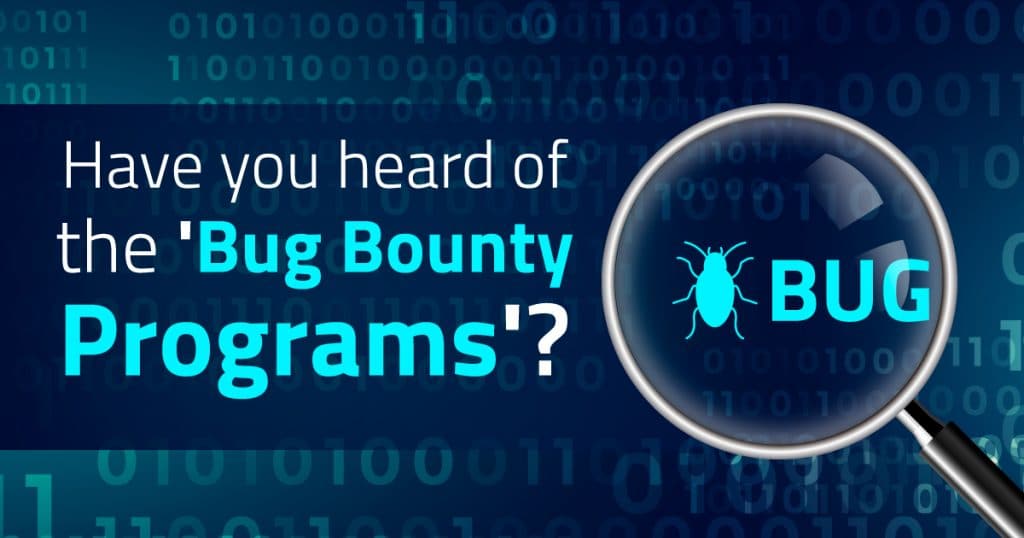 Have you heard of the ‘Bug Bounty Programs’?

A Bug Bounty Program is a reward model offered by organizations, websites, companies or programmers where ordinary people are sought to find and report errors, cybersecurity gaps or vulnerabilities that within the cyber world are known as “bug”, in exchange monetary or other rewards. Where large amounts of money are normally handled.

In the year 1983 the company Hunter & Ready created the first bug bounty program to find flaws in its operating system called Versatile Real Time Executive. At that time they offered as a reward a Volkswagen Beetle car that is also known as the famous beetle, bug in English, for which they called people to participate with the slogan “Get a bug if you find a bug”.

Later, in 1995, Jarrett Ridlinghafer, an engineer at the Netscape company, positioned the term ‘Bugs Bounty’, after launching an official program that had a budget of 50,000 dollars in which different software engineers and related specialists participated.

After this, the Bug Bounty Programs began to become popular within the cyber world and that is how in 2012 one of the most famous bug bounty companies, HackerOne, was born.

This company was born after three young hackers spent years finding and reporting vulnerabilities to companies like Apple, Microsoft and Google and in most cases they were ignored, that is how they decided to create a company and offer their computer services. They have grown so much since then that by 2018 they said they had given more than 31 million dollars to hackers around the world in bug bounty programs.

In addition, this reward model was further strengthened when in 2016 the first official reward program of the United States government was announced called “Hack the Pentagon” or “Hackea el Pentagon” where more than 1,400 people participated and nearly 140 possible gaps. The US Department of Defense paid $71,200 in rewards for this program. This reflects the importance of the Bug Bounty Programs and the relevance they have today.

Do you want to participate in a Bug Bounty Program?

Perhaps you are a person who considers that you have good skills in the digital or cyber world and you want to try your luck and participate in a Bug Bounty program and why not, obtain important rewards. Well, the first thing you should do is know that all these programs are governed by regulations and it is best to look for programs that are under the law and are not illegal, since we could have problems.

Clearly you will need tools such as a good computer and internet connection as well as the time to be able to search for vulnerabilities. You will need patience, curiosity and insight.

It is also important that you define your expectations according to your abilities, not all Bounty Programs handle rewards of thousands and thousands of dollars, but you can start with small problems and increase your expectations. The more complex the vulnerability or breach, the better the reward. So don’t worry, start from the bottom with small complexities and go up, remember that practice makes perfect and you have the entire internet to train yourself.

Within the cyber world you will be able to find many platforms to participate in bug Bounty programs, however we leave you with some of the best known and of course reliable.

HackerOne:  As we mentioned in the article, it is one of the most recognized in the field. They have a friendly and intuitive page and they have live events that will encourage you to learn and improve in ethical hacking.

BugCrowd:  In this channel you can also easily find the list of current reward programs and their reward. Within your list it will not be uncommon to find companies such as Mastercard, Pinterest or other large companies.

AntiHACK.me : This is a cybersecurity company dedicated to the creation of Bug Bounty programs, both for companies to create their reward program and for ordinary people to start learning about cybersecurity and ethical hacking.

So, if you are passionate about cybersecurity, this is a good option for you. Our recommendation is to always use knowledge for ethical purposes and to help improve society.

At  Encryptados  we have the best tools for secure communications. Find the best  encrypted cell phone brands in  the world that will allow you to communicate totally secure with a military-grade encryption level. Everything that enters and leaves your mobile phone will be 100% protected.

You can also use the  Encrypted Sim  to communicate from anywhere in the world quickly and safely. You can use it on any mobile device and give your devices a strong layer of security.

Or learn about the  most important encrypted applications in the world with strict privacy policies so that all your chats, calls, video conferences and documents are kept safe and out of the reach of third parties.
Protect your communications with the secure systems of  Encriptados.io. 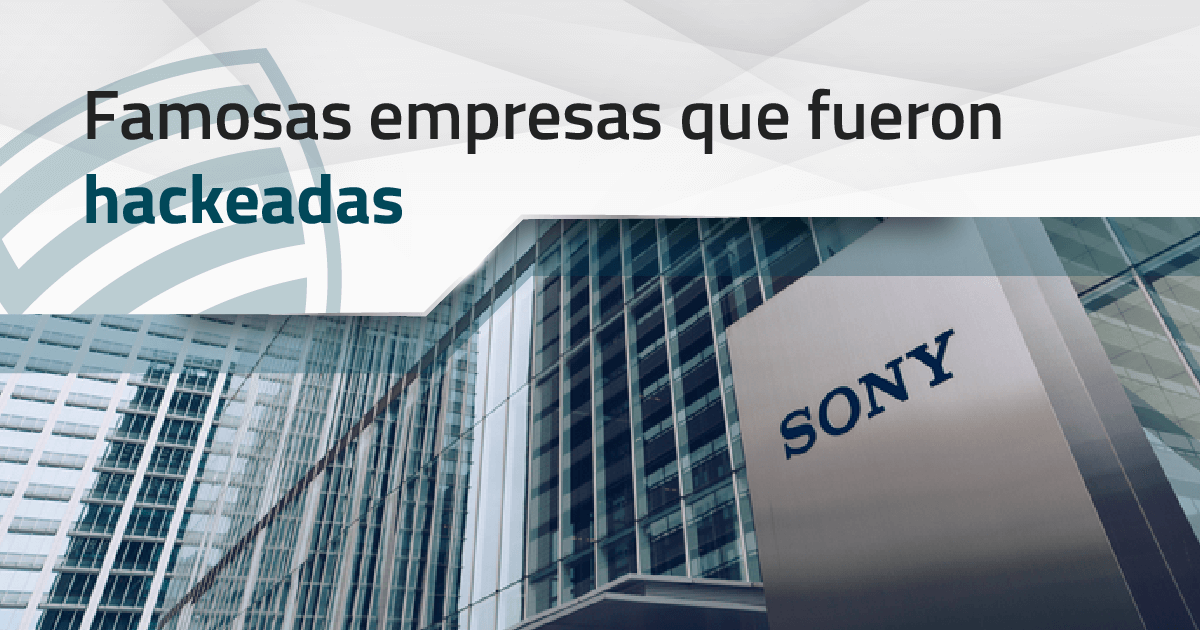 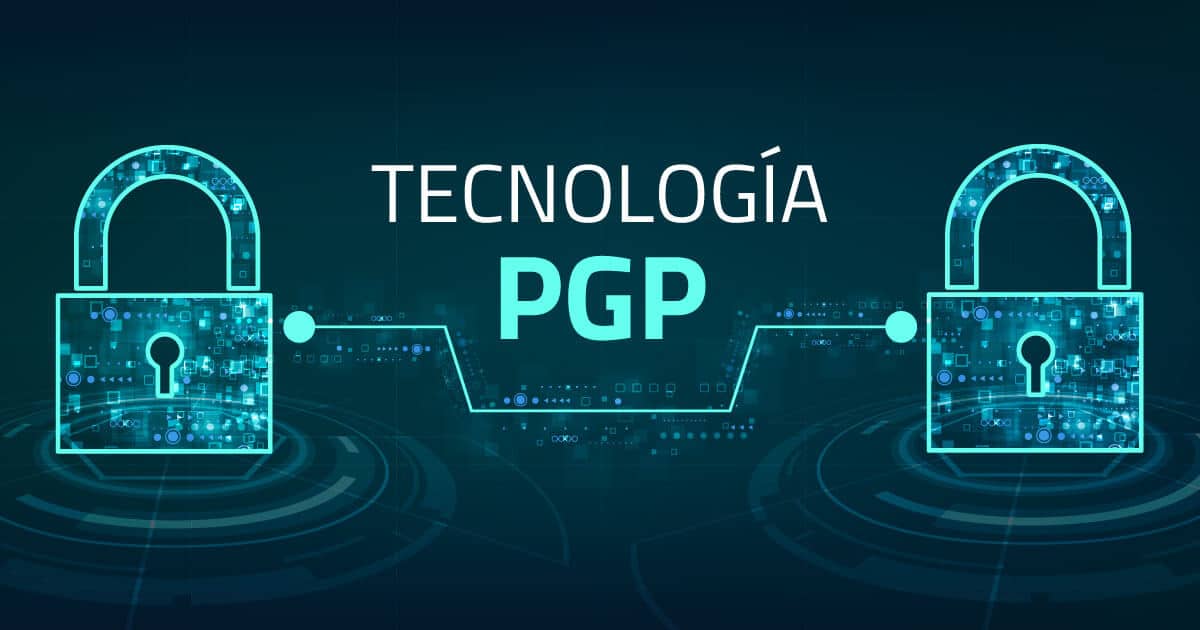 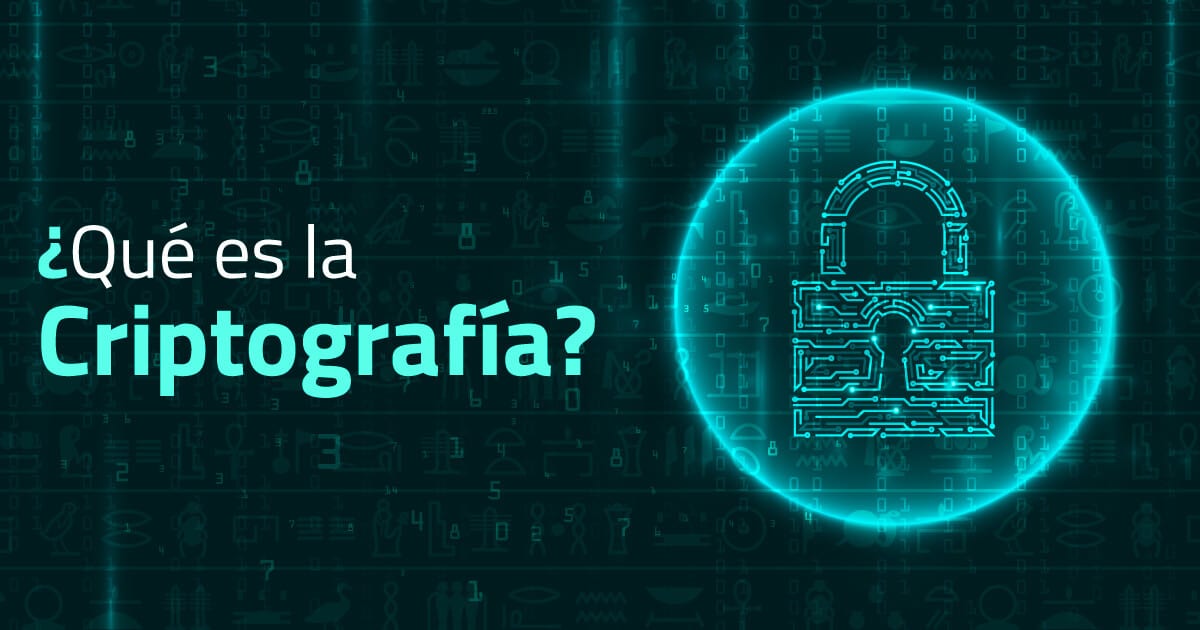 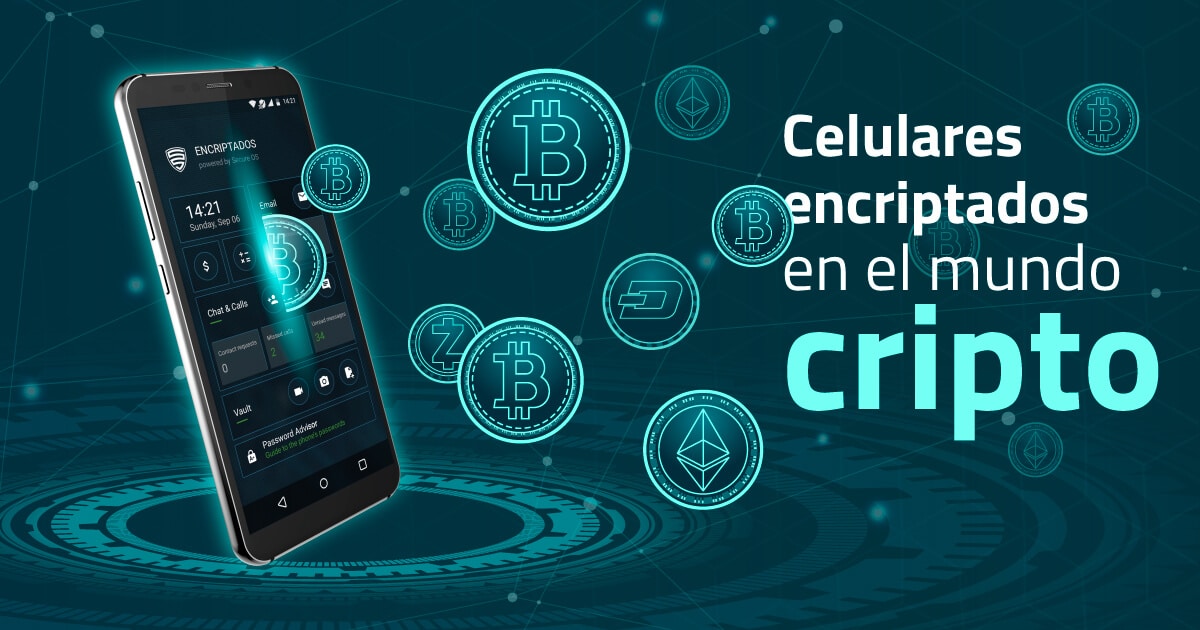 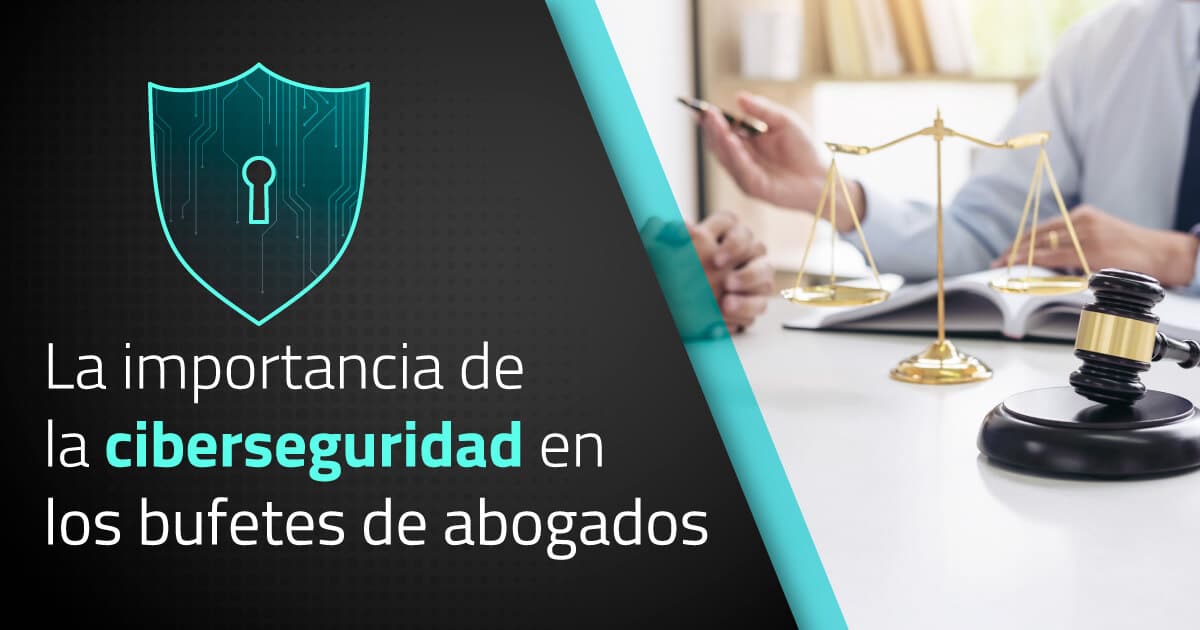